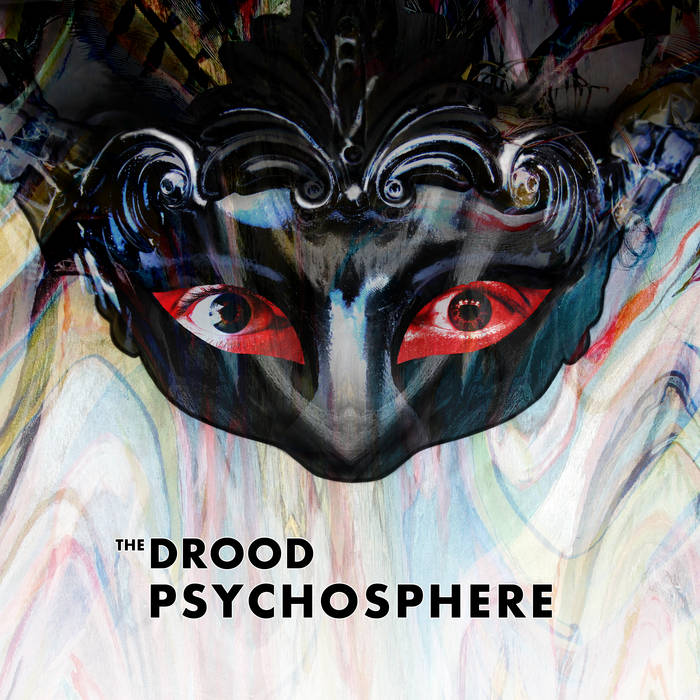 Songs Written, Arranged and Mixed by The Drood

Fermented in the noise of industrial, The Drood embraces gloomy atmospheres and is willing to take you on a trip to weird places. There is an other-worldliness and intensity to their music, and a fascinating overlap between mysticism and skepticism. The Drood encourages us to dive-in and feel a path to comprehension, rather than drown in the ignorance of our shadow-side. ... more

Bandcamp Daily  your guide to the world of Bandcamp

Cannibal Corpse's George "Corpsegrinder" Fisher stops by for an interview