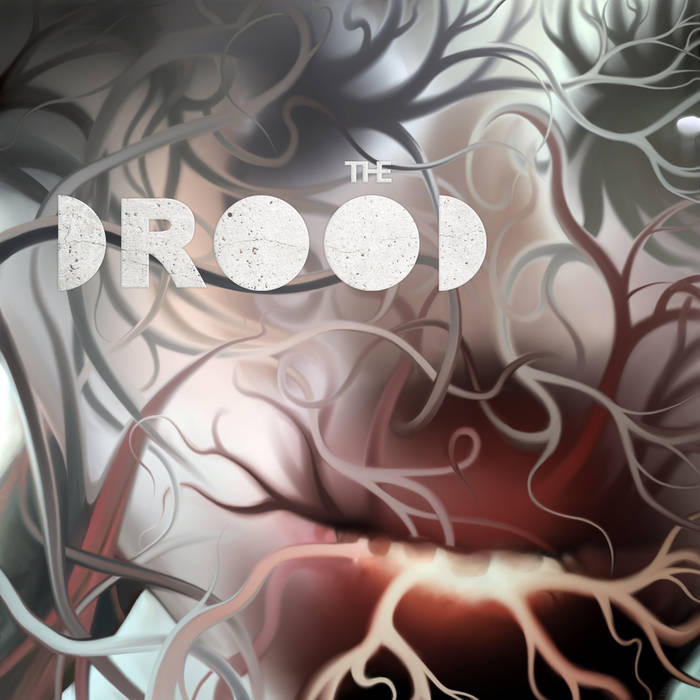 Gordeev Andrey Oh, you know,
it is a simple music and without sophisticated schemas and ways.
But I see a neurons on a cover, sounds penetrate in my mind. amazing Favorite track: Self-Imposed Perpetual Dissatisfaction.

The debut self-titled studio release from Denver band The Drood travels a dark and dreamy path through space-rock and psychedelia. With an enigmatic sound that slides between sludgy space/progrock, industrial-esque grit and layered soundscape-dreams The Drood
plods through an eclectic range of emotion, mystery and just plain weirdness. Sure to interest those seeking an esoteric journey in audio form.

All songs written, performed and recorded by The Drood at Drood Studio in Lafayette, Colorado with:

Fermented in the noise of industrial, The Drood embraces gloomy atmospheres and is willing to take you on a trip to weird places. There is an other-worldliness and intensity to their music, and a fascinating overlap between mysticism and skepticism. The Drood encourages us to dive-in and feel a path to comprehension, rather than drown in the ignorance of our shadow-side. ... more

Bandcamp Daily  your guide to the world of Bandcamp

Cannibal Corpse's George "Corpsegrinder" Fisher stops by for an interview